The History of the Garibaldi: No One’s Favourite Biscuit 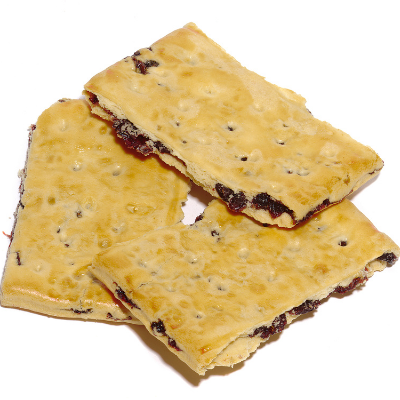 The history of the Garibaldi biscuit is an interesting one, though Garibaldi can mean many things depending on who you ask. For Canadians they will most likely think of Garibaldi Lake in British Columbia. Americans may think of the bright orange fish found in the northeastern portion of the Pacific Ocean. Italians will know Garibaldi as the general who contributed to the unification of the Kingdom of Italy. For us Brits though, a Garibaldi is a biscuit which somewhat resembles a squished Eccles cake.

Although many people likely wouldn’t call the unassuming Garibaldi biscuit their favourite, these “squashed-fly” biscuits have managed to stick around as a biscuit aisle staple for the last 150 years in Britain. The majority of Britons likely think a Garibaldi biscuit isn’t either great or terrible, making them great for filling out a biscuit tin.

For those unfamiliar, a Garibaldi biscuit is made of 2 layers of thin golden dough and filled with currants between, alongside a sweet sugary glaze on top. The layer of currants is what gives these biscuits their less than appetising colloquial names: “squashed-fly”, “dead-fly”, “fly-sandwich” and more.

So why are they called Garibaldis?

One of the more interesting parts of the history of the Garibaldi is how they got their name, derived from the Italian unification hero Giuseppe Garibaldi. By the time Garibaldi arrived in the UK in 1854 on his way to New York he was already considered somewhat of a celebrity. His fame only further skyrocketed following his conquering of Sicily and Naples in 1860. This led to coverage of his exploits in all of the major British news outlets at the time.

It was in 1861 that the Garibaldi biscuit was invented by Jonathan Dodgson Carr for Peek Freans. Coincidentally, this was the same year when Victor Emmanuel II was sworn in as king of a unified Italy – partially thanks to Garibaldi. Who knew the history of the Garibaldi biscuit involved Italian kings?

Because of his popularity at the time there are numerous theories as to why the biscuits why an Italian general was the namesake of a British biscuit invention. Some of these theories are darker than others, with one claiming that Garibaldi and his redshirts were at one point forced to soak their stale sliced bread in horse blood and berries. Others claim that after conquering Sicily Garibaldi became enamoured with a specific type of bun filled with beef spleen, leading to his association with “dark-coloured” foods. The idea follows that this then transferred to the biscuit world using berries, figs, and raisins.

The most likely theory however is that Peek Freans simply chose to capitalise on the fame of Garibaldi at the time and attached his name to the biscuit to boost sales.

Try making your own Garibaldi biscuits 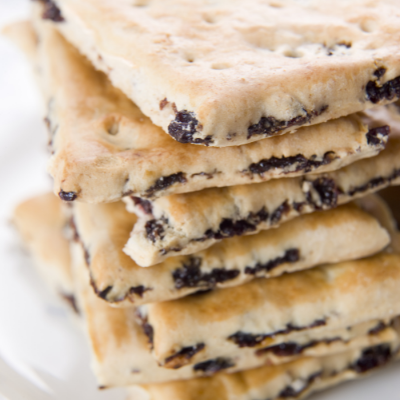 Do you love trying new biscuits? Discover our biscuit boxes and try biscuits from a different country every month! Read more>

Why not join the conversation on our Facebook Group? 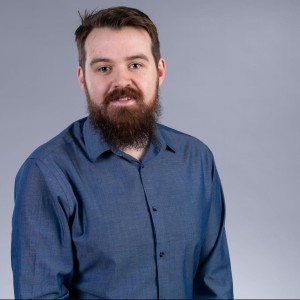 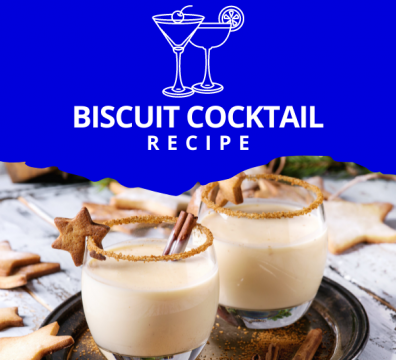 We all love biscuits. And what better way to jazz them up and enjoy them that to incorporate them into 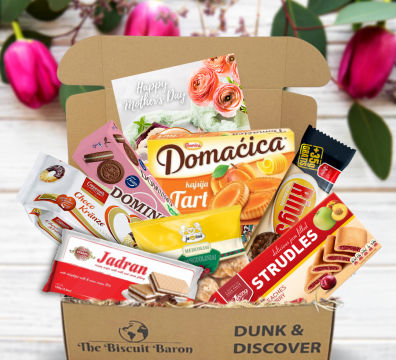 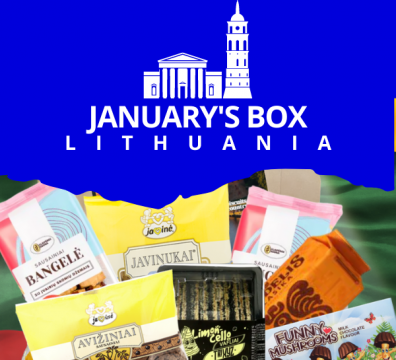 Discover biscuits from Lithuania in our January biscuit box. Lithuania may be known for its landscapes, abundant forests and lakes, 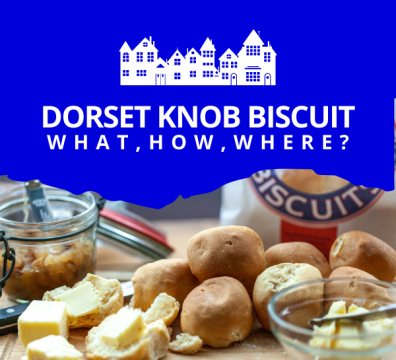 A Dorset knob biscuit - have you heard of it? And did you know there is such a thing as 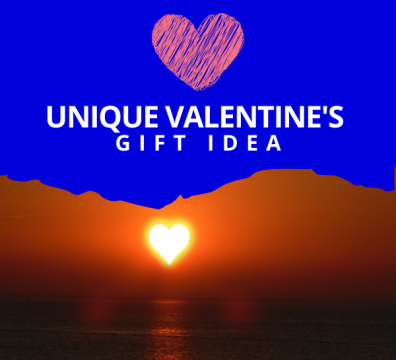 Unusual Valentines Gift for Him

If you're searching for an unusual Valentines gift for him this year, look no further than our special edition biscuit

This website uses cookies to improve your experience while you navigate through the website. Out of these cookies, the cookies that are categorized as necessary are stored on your browser as they are essential for the working of basic functionalities of the website. We also use third-party cookies that help us analyze and understand how you use this website. These cookies will be stored in your browser only with your consent. You also have the option to opt-out of these cookies. But opting out of some of these cookies may have an effect on your browsing experience.
Necessary Always Enabled
Necessary cookies are absolutely essential for the website to function properly. This category only includes cookies that ensures basic functionalities and security features of the website. These cookies do not store any personal information.
Non-necessary
Any cookies that may not be particularly necessary for the website to function and is used specifically to collect user personal data via analytics, ads, other embedded contents are termed as non-necessary cookies. It is mandatory to procure user consent prior to running these cookies on your website.
SAVE & ACCEPT